It's All About Dad! I adore all of Stein's picture books, but Interrupting Chicken is my favorite. Papa Chicken agrees to read his daughter bedtime stories, but only if she promises not to interrupt.Well, Little Red Chicken just cannot resist blurting out alternate endings to all of her favorite stories. Little Red Riding Hood, Hansel and Gretel, and Chicken Little suddenly star a little red chicken who swoops in and saves the day.

It is impossible not to fall madly in love with this precocious little chicken and her indulgent papa. Interrupting Chicken is also a wonderful reminder that reading with our children should be a fun and interactive experience.

2. Papa, Please Get the Moon for Me by Eric Carle 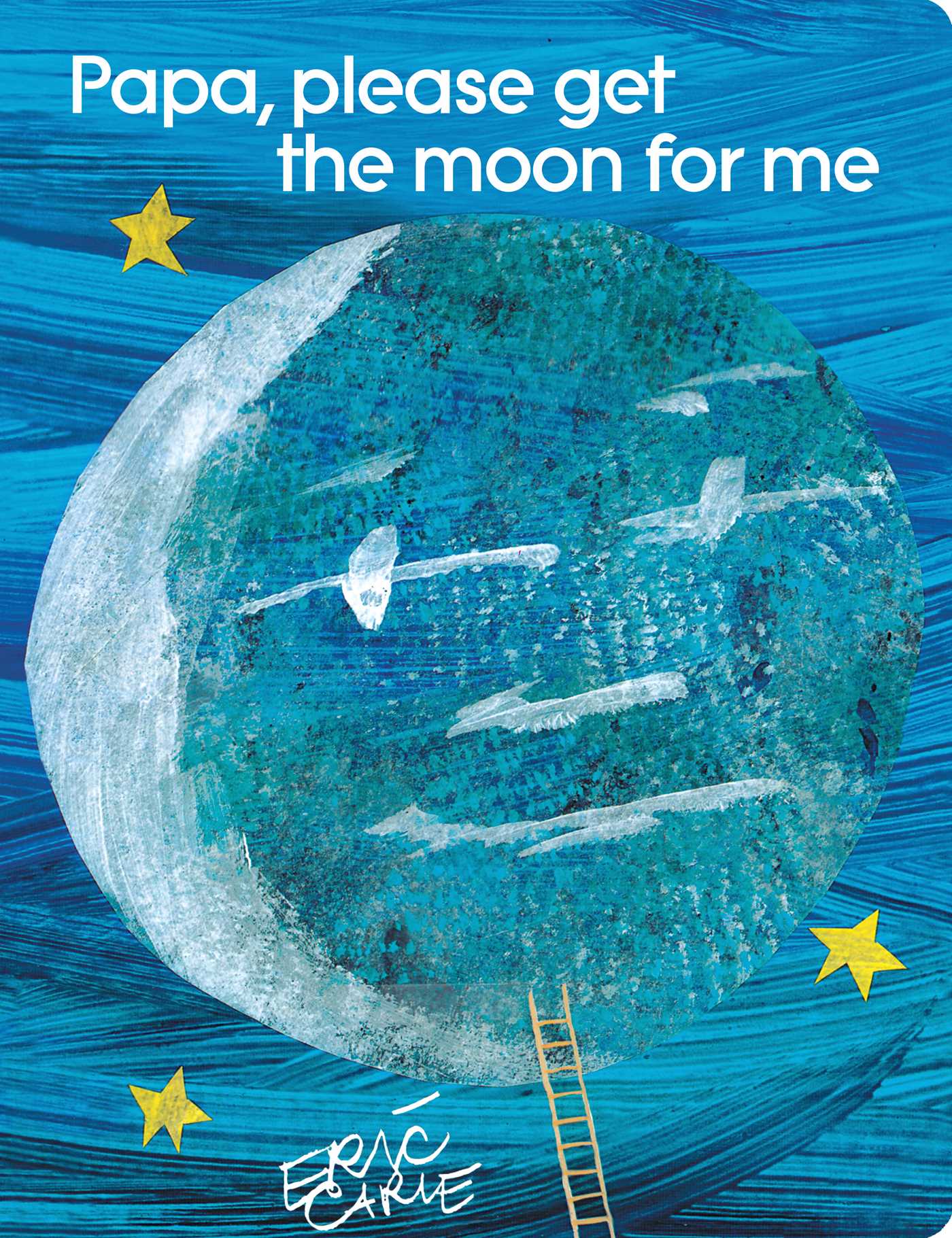 Eric Carle proves that a father's love for his child has no boundaries in this visually stunning picture book. Every night Monica watches the moon outside her window and wishes that she could play with it. Despite her best efforts Monica cannot quite reach the moon so she asks her Papa if he will get it for her. There are several gorgeous fold out pages as Papa takes a very long ladder to the top of the tallest mountain and climbs up to the moon. Once the moon wanes from full to a small sliver that he can carry Papa takes it home to Monica who plays with it until gets so small that it disappears. At first Monica is heartbroken that the moon is gone until it appears backs in the sky and grows bigger with each passing night.  Simple, yet beautifully told, Papa, Please Get the Moon for Me is also a fantastic way to introduce young children to the lunar cycle. Big surprise, another Eric Carle book!  Who knew that there were so many animal species in which the male takes on the role of mom? Considering I just had my fourth baby I am feeling quite jealous that with seahorses the male gets to be pregnant and give birth.

Not only will kids learn some interesting scientific facts about marine biology, they will be fascinated by the special acetate pages that can be lifted to reveal fish hidden behind rocks and seaweed. Ok, I had to include Mitchell's License on this list because when I began writing this post my husband immediately chimed in that the book where the dad is a race car was his favorite to read to our sons. What dad hasn't put their son or daughter on their shoulders or back and zoomed around the house? Four year old Mitchell is not too keen on bedtime. That is until he is given a special license to drive his dad around the house before hand. Not only is Mitchell's License a sweet and charming picture book about a father and son it will give you a new strategy to put that difficult toddler to bed! 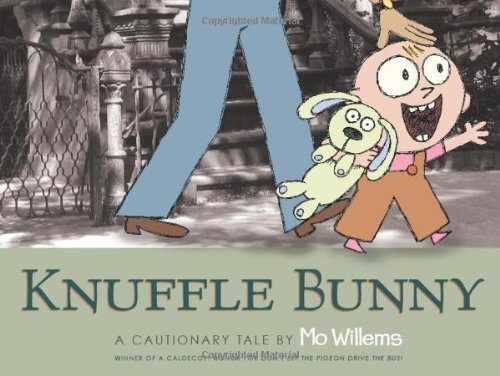 You may be more familiar with the Elephant and Piggy or Pigeon series, but Mo Willem's 2005 Caldecott winning book, Knuffle Bunny, is a delightful standout. Featuring a unique juxtaposition of bright, cartoon characters set amidst sepia toned photographs of city scenes, Knuffle Bunny tells the story of a little girl who loses her favorite stuffed toy on a trip to the laundromat with her daddy.

Knuffle Bunny not only spawned two sequels, it was also made into a children's musical that has toured all over the United States.


6. We Love Our Dad by Jan and Mike Berenstain

How could I not mention Papa Bear when writing about dads in picture books? This is the one book on this list that is specifically about Father's Day. Brother, Sister, and Honey Bear know that their Papa Bear is the greatest dad of all so they decide that they are going to do all of his work and spoil him on Father's Day.

As you have probably noticed, Mike Berenstain is listed as the coauthor of We Love our Dad. Call me a sap but I find it touching that the book series that Stan and Jan Berenstain began writing for their son is now being continued by that same child following the  deaths of Stan in 2005 and Jan in 2012.


7. Just Me and My Dad by Mercer Meyer 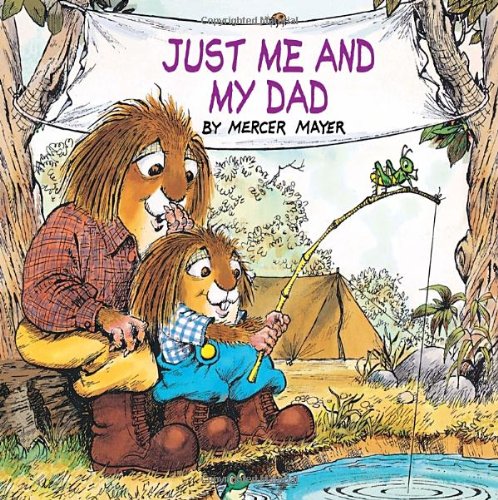 What can I say? I am a sucker for a Little Critter book and there happens to be one for every occasion and/or situation that your child is experiencing. Little Critter books are sweet, simple stories accompanied by lush, detailed illustrations that little ones will ogle for hours.


8. and 9. Darth Vader and Son and Vader's Little Princess by Jeffrey Brown
So, I already gave you a glimpse of Darth Vader and Son at the beginning of this post. These books are probably more for the dads than the kids. In fact, I gave both of these books to my big Star Wars geek for Father's Day. They are so hilarious that I couldn't resist including them on my list of favorite "Dad" books.
Posted by Anonymous at 6:58 PM No comments: